The Jackson County Office of the Sheriff has four Deputies who are assigned to work closely with six of the area school districts. The districts contract with the Sheriff's Office and cover some of the cost for the assigned Deputy to be in the district. During the summer months the School Deputies are assigned to the Marine Division and patrol the lakes and rivers within Jackson County.

Listed below are the Schools that participate in the program and which Deputy is assigned: 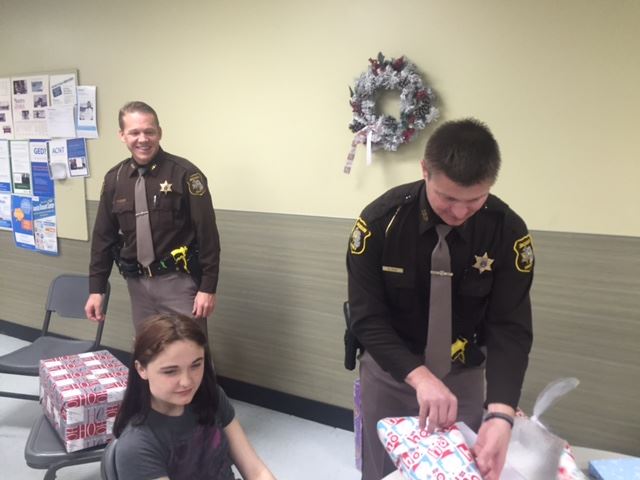